The Convenor of the Non-official Members of the Executive Council, Mr Lam Woon-kwong, today (February 20) commended the Correctional Services Department (CSD) for targeting the recruitment of ethnic minorities in the past year, thus contributing towards social harmony.

Speaking at a passing-out parade at the department's Staff Training Institute, Mr Lam said, "The department has refined its recruitment procedures so as to attract more applicants from the ethnic minorities to join its ranks."

Mr Lam said the CSD had been collaborating with more than 80 non-government organisations to provide diversified activities and market-oriented vocational training for persons in custody. Successful examples include courses in timber formwork and bar-bending fixing skills jointly organised with the Construction Industry Council last year.

"The courses not only enhance the skills of persons in custody and facilitate their integration into society after release, but also meet the manpower needs of the construction industry to achieve a win-win situation," he added.

Mr Lam also praised the department for sparing no efforts in promoting environmental protection. The "Waste No Food" Scheme was first introduced at Lo Wu Correctional Institution last year to enhance  awareness of environmental protection by encouraging persons in custody to cherish food and reduce food wastage on a voluntary basis. The scheme has been well received since its implementation. A food waste recycling scheme has also been introduced whereby food waste is collected and converted into organic fertiliser for the use of the institution and for donation to charitable organisations.

Mr Lam also appreciated the commitment and contributions of the department's staff to the community. For example, the Oi Kwan Volunteer Group, which was formed by CSD staff and their families on their own initiative, has 2 500 members. In 2013 it provided more than 28 000 hours of volunteer services, with 162 voluntary workers and eight sub-units awarded certificates in recognition of their efforts by the Agency for Volunteer Service.

The CSD was also awarded the Caring Organisation Logo for the eighth consecutive year by the Hong Kong Council of Social Service, a further manifestation of public recognition for CSD staff's active participation in community service.

On community education, Mr Lam said the CSD seeks to disseminate the messages to young people of leading a law-abiding and drug-free life as well as supporting offender rehabilitation through various activities under the Rehabilitation Pioneer Project. Last year, around 300 students were invited to the first drama and music performance under the Creation and Rehabilitation Project at Stanley Prison. Coupled with the sharing of experiences in falling prey to committing crimes by persons in custody, Mr Lam said the event enabled the students to gain a better understanding of the serious consequences of crime.

He encouraged the passing-out members to uphold the core values of the CSD, and to work together to develop the department as an internationally acclaimed penal organisation. 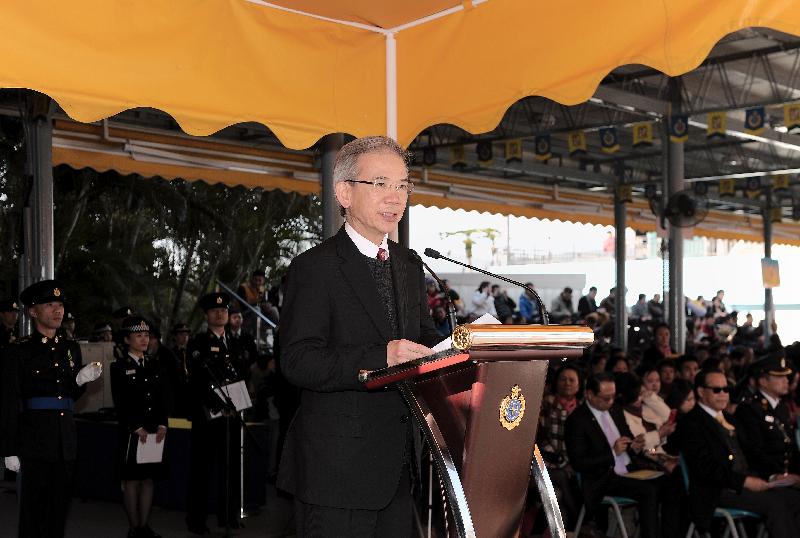 The Convenor of the Non-official Members of the Executive Council, Mr Lam Woon-kwong, addresses a Correctional Services Department (CSD) passing-out parade at the Staff Training Institute of the CSD in Stanley today (February 20). 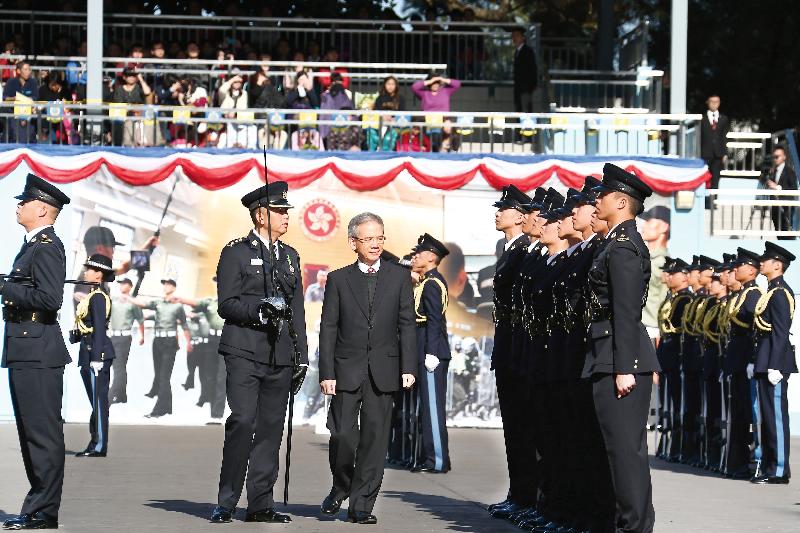 Mr Lam inspects a contingent of correctional officers at the passing-out parade at the Staff Training Institute of the CSD. 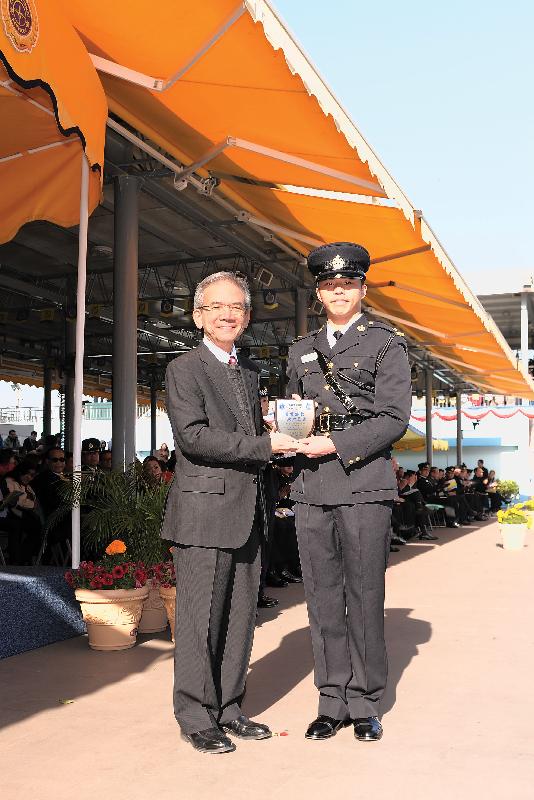 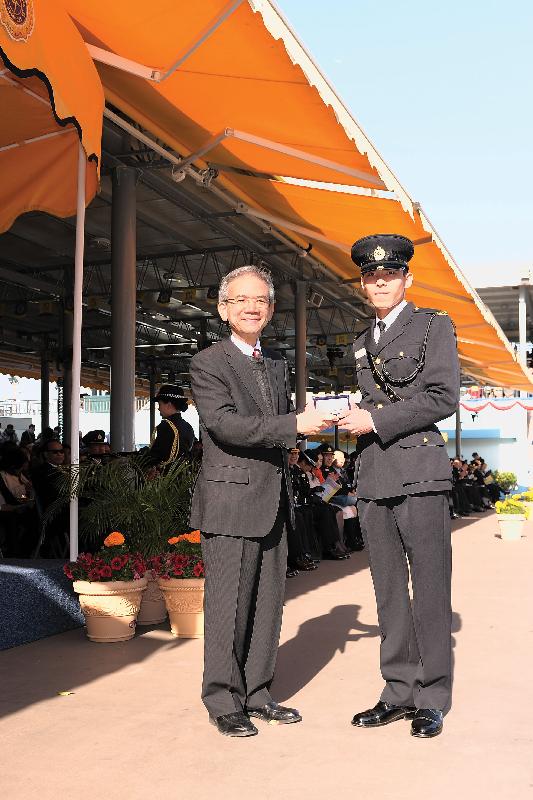 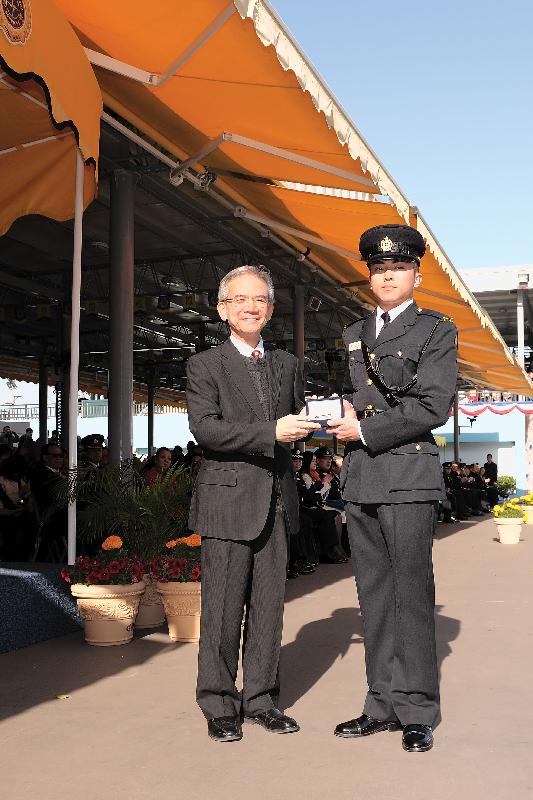