The Correctional Services Department (CSD) today (August 5) concluded a series of education and anti-gambling operations that combated gambling activities in correctional institutions during the World Cup 2014 period. The operations detected bets, relating to football gambling, involving 960 packets of cigarettes with an estimated total value of about HK$160,000 in the black market.

The department's Senior Superintendent (Quality Assurance), Mr Tse Ho-yin, said that the CSD strictly forbids persons in custody to gamble in correctional institutions and strives to combat all forms of gambling activities.

Mr Tse said that during the World Cup period, the CSD strengthened its large-scale joint search and night raid operations to combat gambling activities in correctional institutions with remarkable results.

Anti-gambling measures were implemented from the beginning of this year. These actions included:

* Strengthening the collection of intelligence: CSD staff collected intelligence from persons in custody and identified suspected bankers, agents and gamblers.

* Preventing persons in custody from gaining access to gambling information: Before distributing newspapers and publications to persons in custody, all supplements and reports on horse-racing, soccer and basketball betting odds were removed.

* Anti-gambling information: Anti-gambling posters were produced to disseminate information on the harm caused by gambling and to provide information on related support services. In addition, Stanley Prison and Pak Sha Wan Correctional Institution were designated as pilot institutions where newly admitted persons in custody are shown a video named "Lose and Win" produced by Radio Television Hong Kong on the dangers of gambling.

In addition, a pilot scheme entitled Gambling Counselling Group and co-organised by the Tung Wah Group of Hospitals Even Centre was launched in Stanley Prison with the objectives of guiding participants to raise their awareness of problem gambling, enhancing their knowledge and abilities in resolving their personal problems, and instilling the correct concepts regarding gambling. The pilot scheme also teaches participants not to be misled, to resist the temptation of gambling and to rebuild lives, and to minimise the risk of becoming problem gamblers. The group also features four treatment groups and two individual interviews to pinpoint problem gambling and discuss personal finance.

Mr Tse advised relatives of persons in custody to contact the CSD if they find out that a person in custody is participating in gambling activities in an institution. Appropriate follow-up actions can then be taken by the CSD. Information on community support services related to gambling is also provided to help rehabilitated offenders seek counselling services and turn over a new leaf in the community after release. 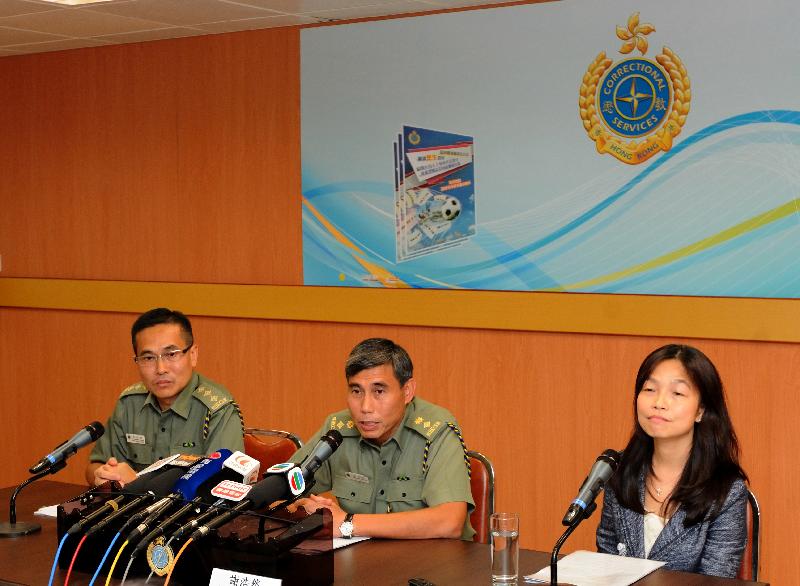 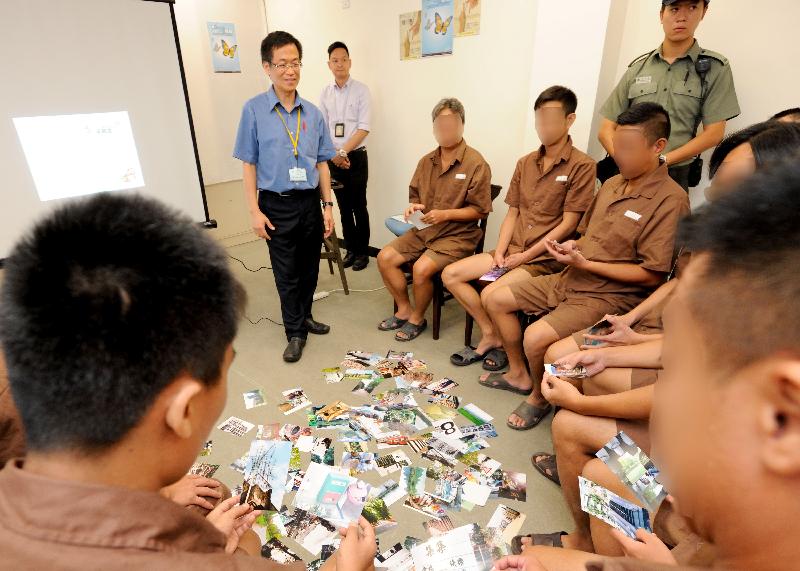 To help persons in custody to quit gambling, the CSD's second gambling cessation class has commenced at Stanley Prison. 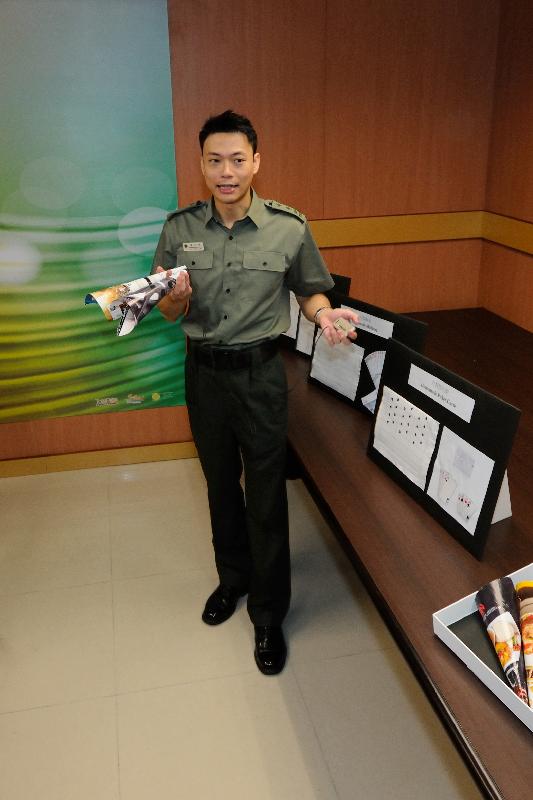