Mr Lam joined the department as an Officer in 1984. He assumed the post of Assistant Commissioner in February 2009. 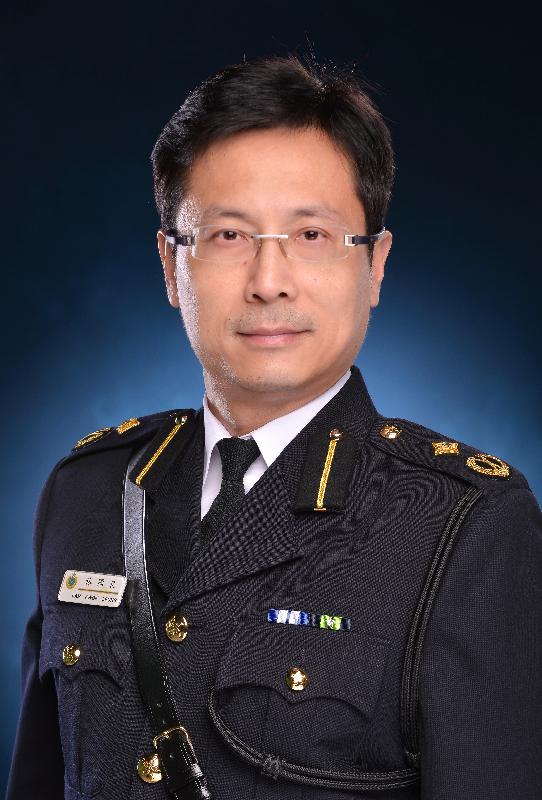 Mr Lam Kwok-leung will assume the post of Deputy Commissioner of Correctional Services.