The Correctional Services Department (CSD) Distance Running Team is gearing up for the Standard Chartered Hong Kong Marathon (Hong Kong Marathon) 2015 to be held on January 25 this year. They hope not only to achieve good results, but also to raise funds for welfare organisations.

Chief Officer Ms Chow Lo-ming said today (January 4) that, as members of a disciplined services department, CSD staff must be physically fit to face the adversity and challenges that come their way unexpectedly in the course of their duties.

She said the department promotes a healthy and balanced lifestyle and encourages staff to take part in various sports to foster healthy living habits. Distance running is among the sports activities that can train the physical fitness and perseverance of staff members at work.

More and more female staff members have joined the annual Hong Kong Marathon. In order to encourage female staff to take part in distance running, Ms Chow said the department has provided sports and fitness facilities near the institutions' staff quarters to encourage staff to exercise during leisure time before and after work.

She said the Distance Running Team will raise funds for nominated beneficiary organisations of the Hong Kong Marathon such as Orbis and the Hong Kong Anti-Cancer Society to contribute to the well-being of society.

She added that team members will try hard to reach the goal of attaining a better future through active participation.

The Correctional Services Department (CSD) Distance Running Team is gearing up for the Hong Kong Marathon 2015 to be held on January 25. 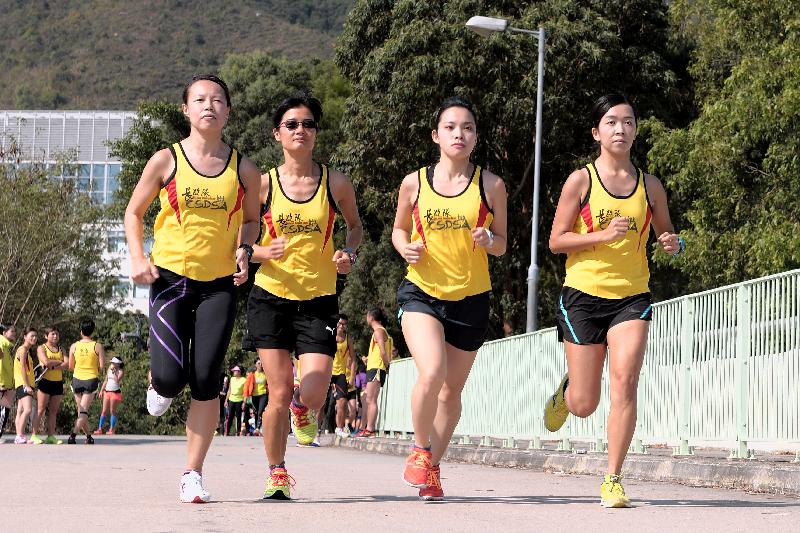 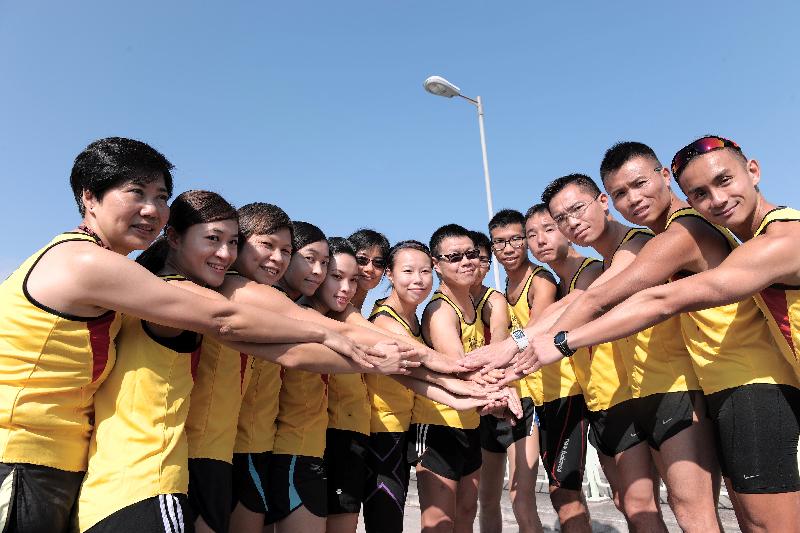