The Correctional Services Department has released a new departmental video for public viewing on its mission and the various components of its work. The video includes the two core areas of custodial management and rehabilitation services, as well as community education and collaboration with partners.

A spokesman for the department said that the video adopts the theme "Shared Mission, Unrivalled Challenges" to showcase the unique role of the department among the various disciplined services, as correctional officers serve as both guardians of society and rehabilitation facilitators.

The video runs for 13 minutes and 42 seconds. Its production employs multi-angle shooting and fast-paced editing, conveying the theme in a clear and simple manner with an impactful yet touching approach. One of the highlights shows the Correctional Emergency Response Team practising vigorously in full gear during rainy nights at Chi Ma Wan training ground and Stanley Prison, depicting the perseverance, steadfastness and professionalism of the staff.

The video, which is narrated in Cantonese, Putonghua and English, has been uploaded to the "Video" section of the Multi-Media Centre of the department's website. Members of the public are welcome to view the video at www.csd.gov.hk/english/mmc/mmc_video/pub_video.html. 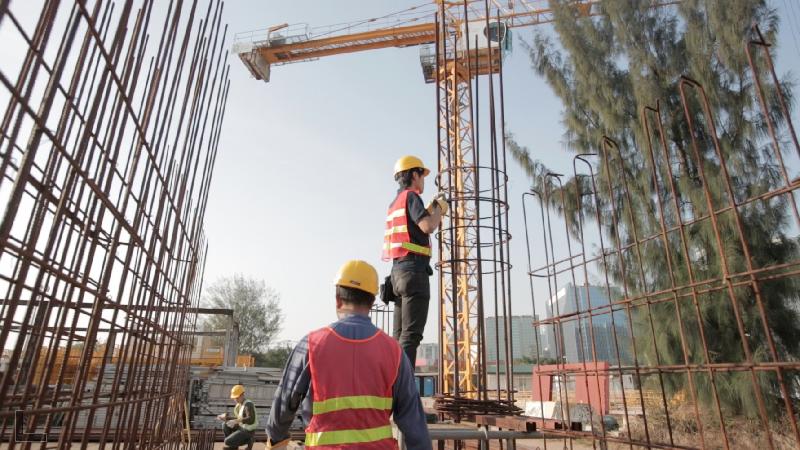 The Correctional Services Department has released a new departmental video. Leading off with the story of a rehabilitated offender's experience, the video introduces the public to the department's mission and various components of its work. 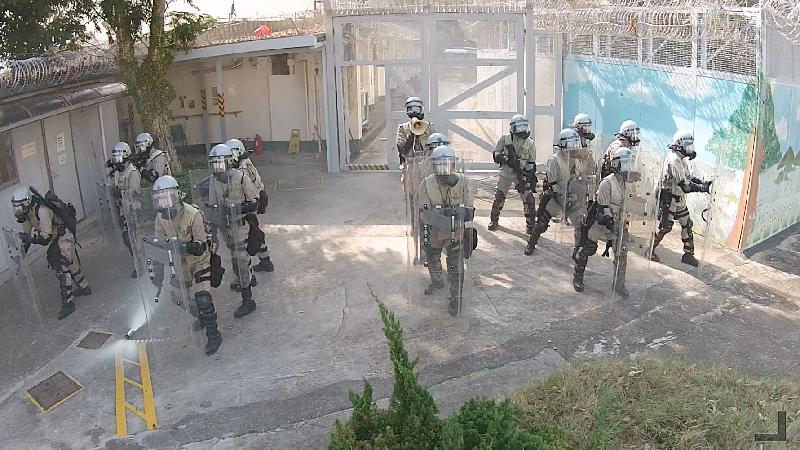 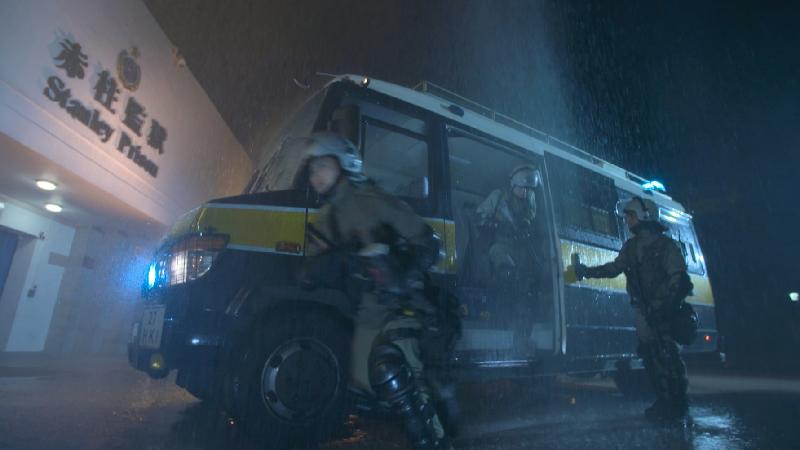 The Correctional Emergency Response Team practises vigorously in full gear on a rainy night at Stanley Prison, depicting the perseverance, steadfastness and professionalism of the staff.