In response to media enquiries on meal arrangements for persons in custody, the Correctional Services Department issued the following statement today (August 18):

Racial equality is high on the Department's agenda. No person in custody (PIC) will be treated less favourably on the ground of race, colour, descent, national or ethnic origin and it includes the meal arrangements for PICs. The Department ensures all PICs receive appropriate treatment according to fair, lawful and reasonable principles.

The Department provides plain and wholesome food as prescribed by law for PICs which fulfills the prevailing international dietary guidelines. The standard quantity and nutritional contents of food in the existing Dietary Scales are designed by qualified dietitian and supported by the Department of Health.

Upon admission, each and every PIC would be assigned with local staple rice diet (Dietary Scale 1). PICs may request for change of Dietary Scale at any time, and institutional management will examine the justifications so provided on a case-by–case basis with due regard to the PIC's health condition, dietary requirement and religious belief. If there is reasonable grounds, PICs will be provided with other dietary scales, including diet of curries and chapatti (Dietary Scale 2), diet of bread and potatoes (Dietary Scale 3) and vegetarian diet (Dietary Scale 4). Apart from the four Dietary Scales, the Department also provides 29 supplementary diets derived from the four major Dietary Scales to meet the specific needs of PICs. For instance, some PICs do not eat pork or beef due to health or religious grounds, whilst some may need more energy intake due to engaging in rigorous activities or outdoor work. Besides, extra food items like meat may also be issued to PICs for the sake of their health according to the advice of Medical Officer. 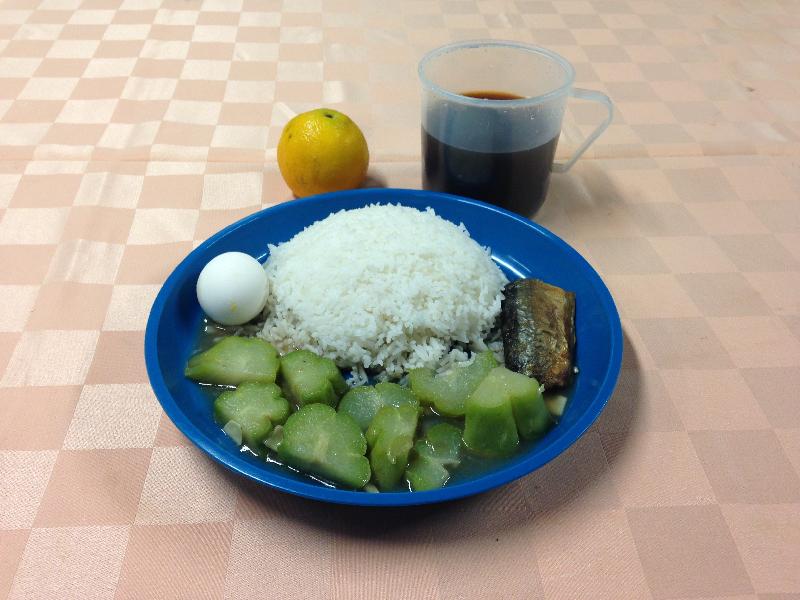 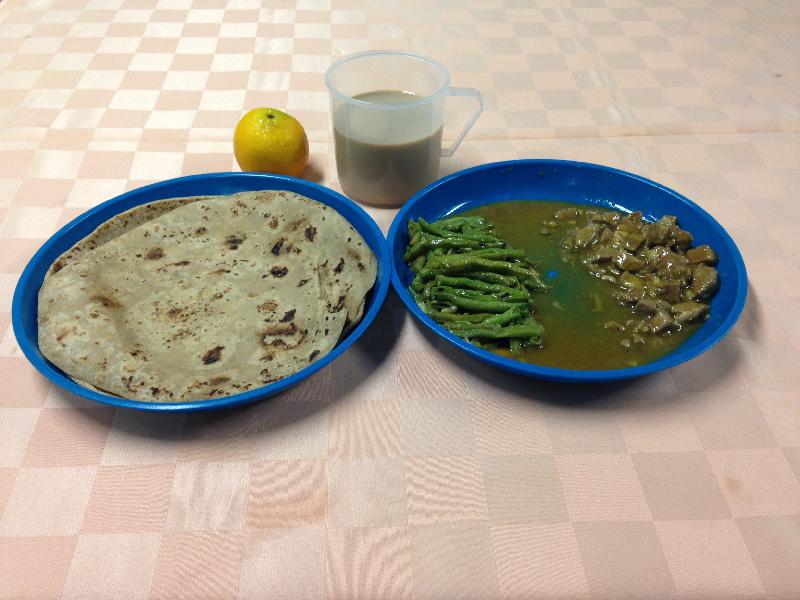 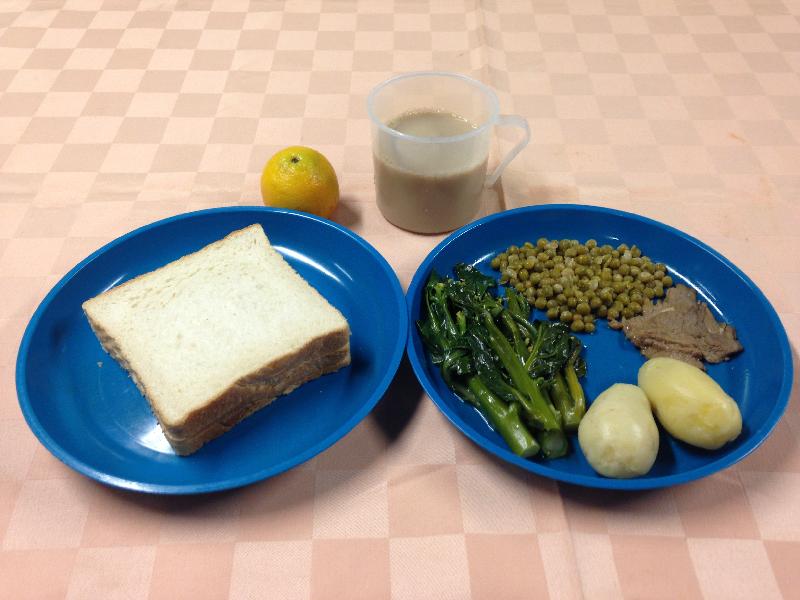 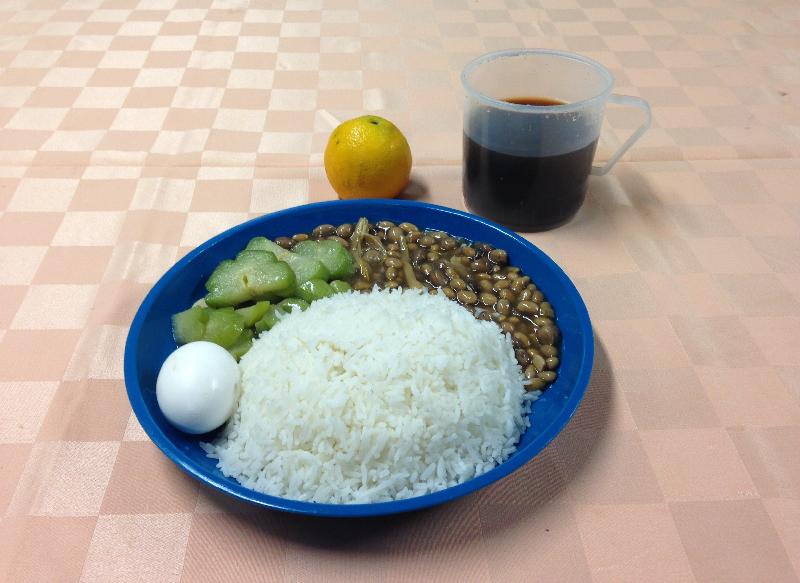