Secretary for Justice commends correctional officers for their contributions to society

The Secretary for Justice, Mr Rimsky Yuen, SC, today (October 23) paid tribute to correctional staff and described them as unsung heroes watching over the city's safety and making tremendous contributions to the community.

He added, "Correctional officers, as the gatekeepers of the last element of the criminal justice system, play a vital role in protecting public safety and reducing the crime rate of Hong Kong by safeguarding the integrity of the criminal justice system. Certainly, they have rendered meritorious service in making Hong Kong an international hub with good public order as well as one of the safest cities in the world."

He said the efforts and achievements made by the CSD in promoting community education in recent years have provided opportunities for young people to gain first-hand knowledge about the criminal justice system and imprisonment. Moreover, the messages of leading a law-abiding and drug-free life as well as supporting offender rehabilitation are also shared with them.

Mr Yuen said that the CSD has consistently adhered to the "unrivalled challenges" of putting dual emphasis on punishment and rehabilitation. On the one hand, correctional officers have to ensure strict discipline in all penal institutions so that persons in custody understand that they would be held responsible for their wrongdoings in the past. On the other hand, the CSD has launched and enhanced various rehabilitation programmes, including offering 38 vocational training courses for persons in custody to help them turn over a new leaf and reintegrate into the community with a view to reducing crime and minimising damage to society. 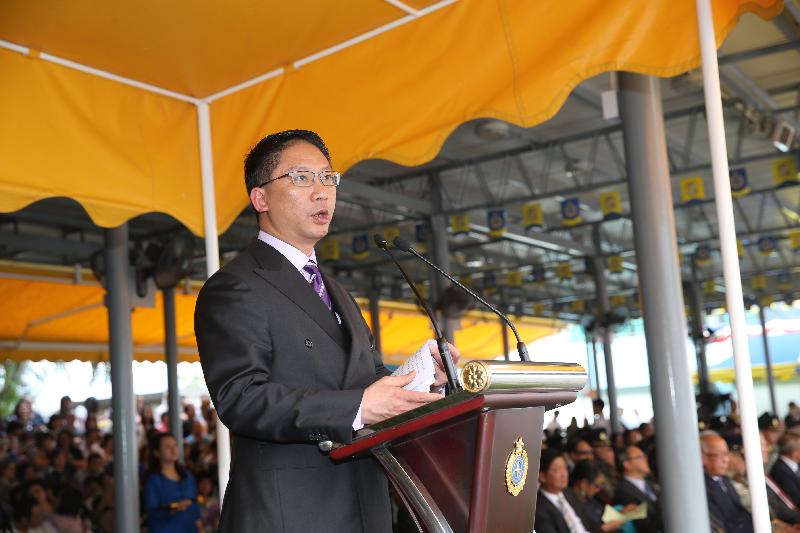 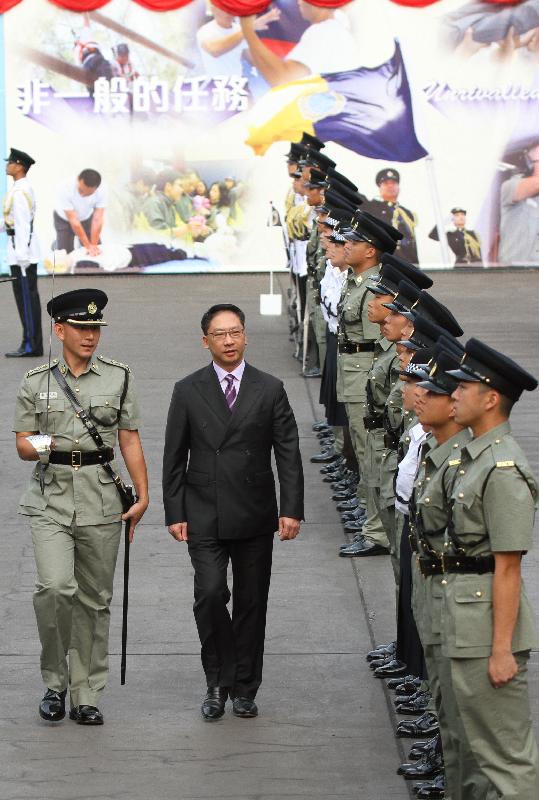 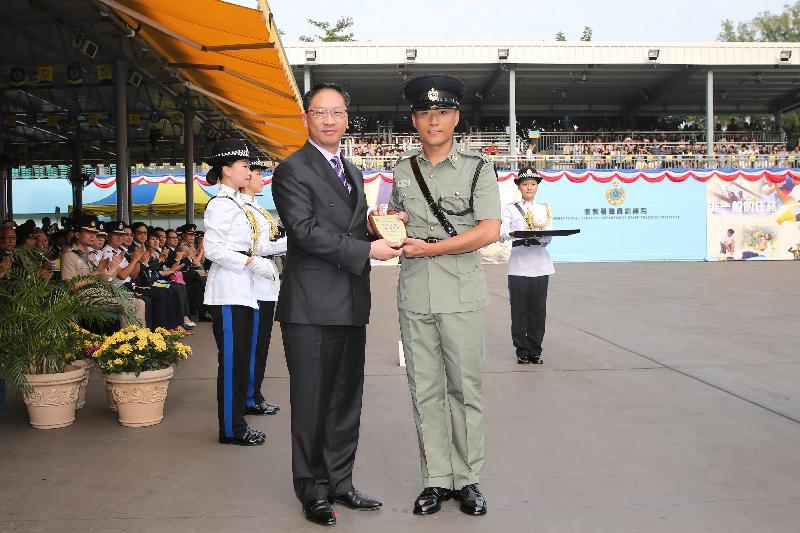 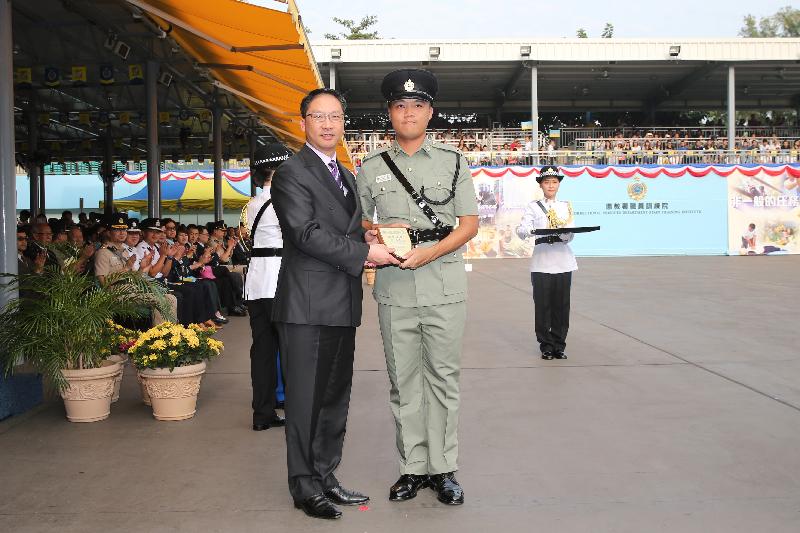 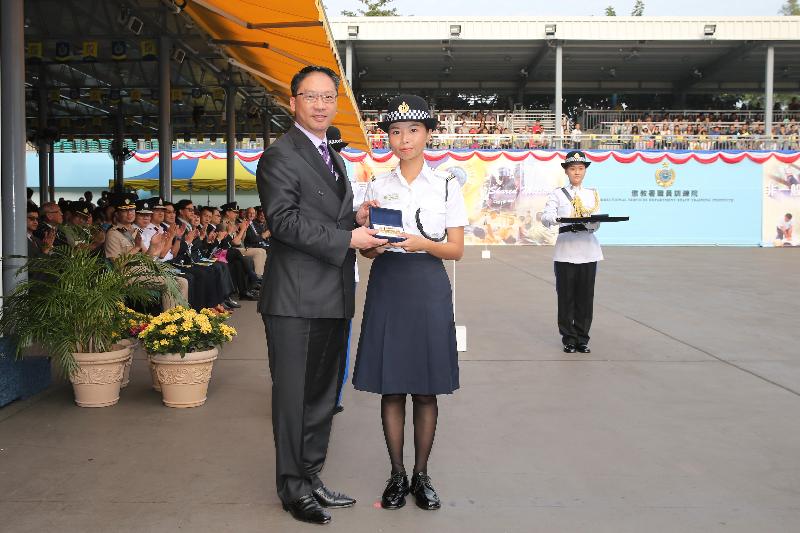 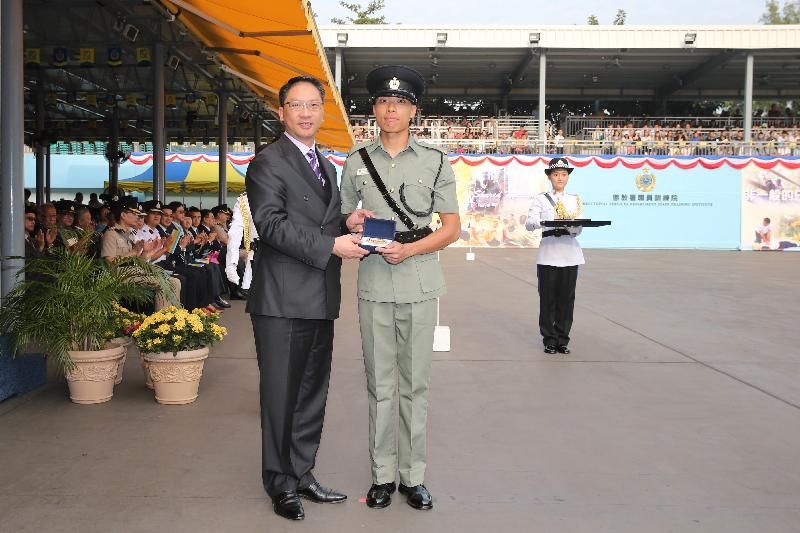