A total of 67 persons in custody at Stanley Prison were presented with certificates at a ceremony today (January 13) in recognition of their academic achievements.

The CSD has long provided a favourable environment for adult persons in custody that encourages them to pursue further studies. To prepare rehabilitated offenders for their return to the community, Stanley Prison provides courses for them to acquire work-related training and recognition. The department also helps them attain job-relevant accreditation through the Recognition of Prior Learning Mechanism under the Hong Kong Qualifications Framework in accordance with their working knowledge, skills and experience. Additionally, those who have financial difficulties may apply for an education subsidy.

Also attending the ceremony were the Deputy Commissioner of Correctional Services Lam Kwok-leung, representatives of non-governmental and community organisations, community leaders and family members of persons in custody.

Established in 1937, Stanley Prison is a maximum security institution with a capacity of 1,511 penal places for male adult persons in custody. 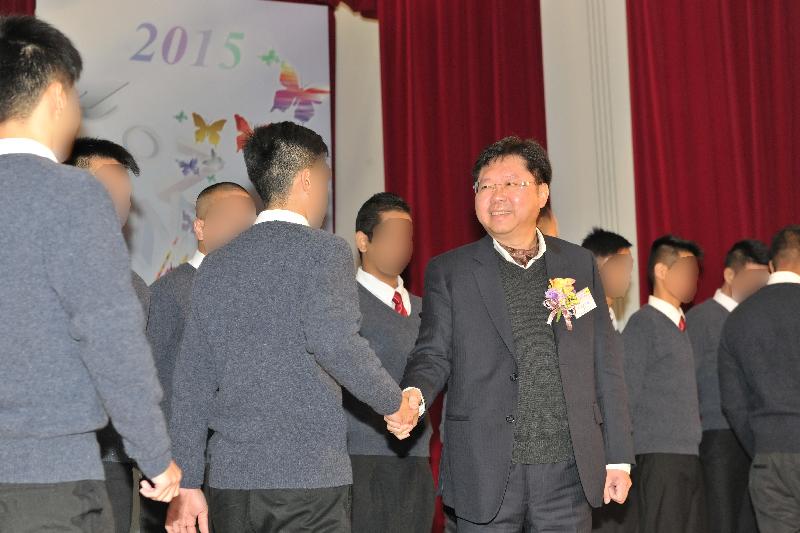 A total of 67 persons in custody at Stanley Prison were presented with certificates at a ceremony today (January 13) in recognition of their academic achievements. Photo shows the President of the Care of Rehabilitated Offenders Association, Mr Peter Wong (right), congratulating a representative of persons in custody. 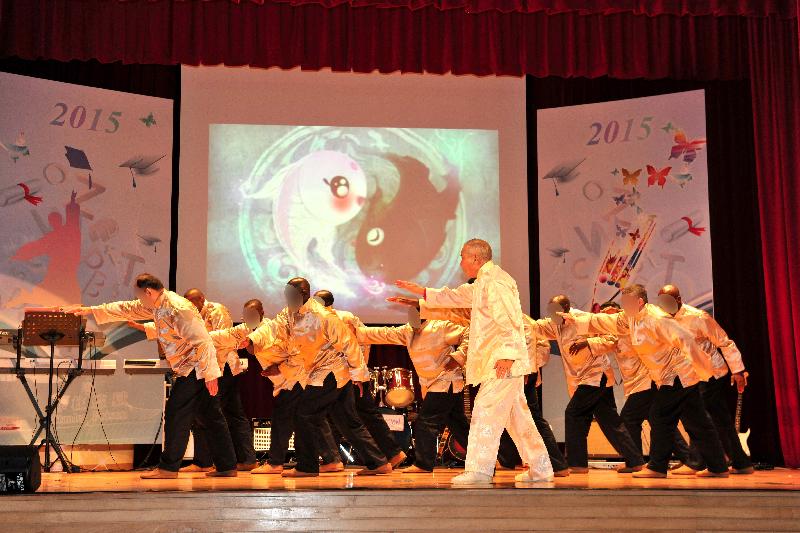 Persons in custody from international backgrounds stage a tai chi performance under the guidance of an instructor. 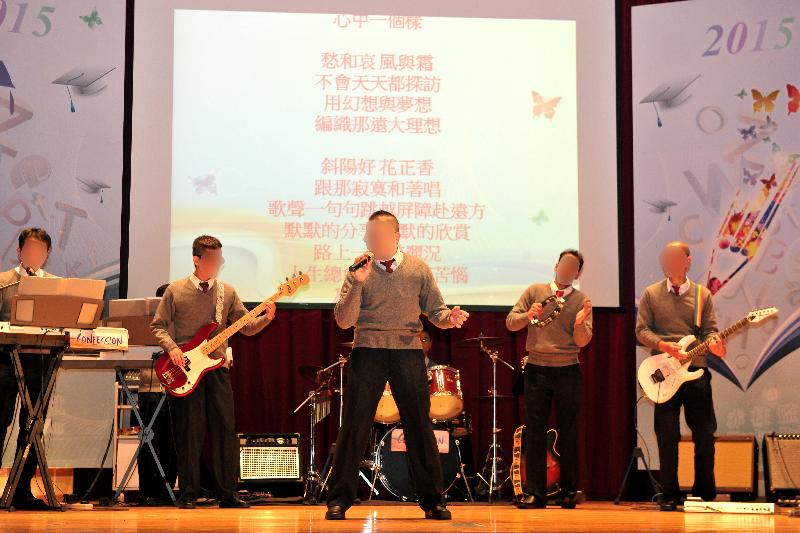 A band formed by persons in custody performs at the ceremony.