CSD video A letter to mother in heaven

The Correctional Services Department (CSD) today (October 22) released a video detailing the rehabilitation experience of a person in custody.

By tradition, the upcoming Chung Yeung Festival (October 28) is a day for hiking and ancestor worship. For Ah Shing (false name), a 57-year-old person in custody at Stanley Prison, it has been a time to regret being imprisoned and unable to be with his mother. Now, after she has passed away, Ah Shing can still recall his mother's words. Positive changes in his life stem from the unfailing love his mother gave him before her death.

Ah Shing used to be a triad member. He was sentenced to life imprisonment for murder in a case of triad revenge.

In prison, he became very depressed. However, he renewed hope after a conversation with his mother during a visit. He has started to study, and has also learnt ways to manage anger and resolve conflicts.

Focusing on Ah Shing's case and the support rendered by Stanley Prison's clinical psychologist, the video shows how Ah Shing has changed. The video is available on the CSD YouTube Channel www.youtube.com/user/hongkongcsd. 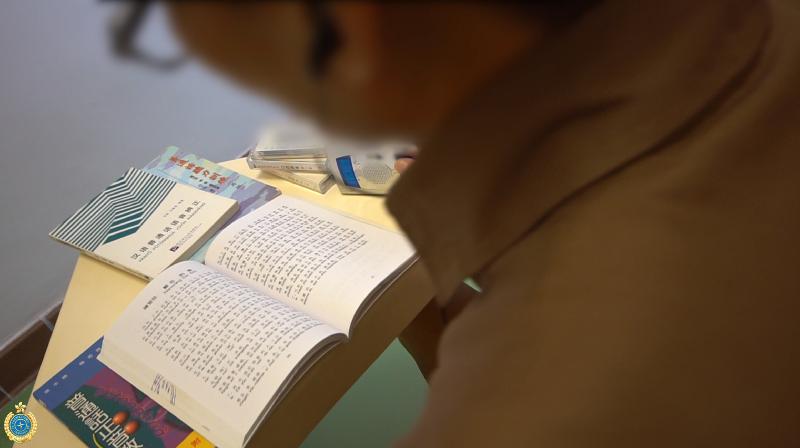 The Correctional Services Department today (October 22) released a video detailing the rehabilitation experience of a person in custody. In this scene, Ah Shing (false name) studies hard to honour the memory of his mother's unfailing love before her death. 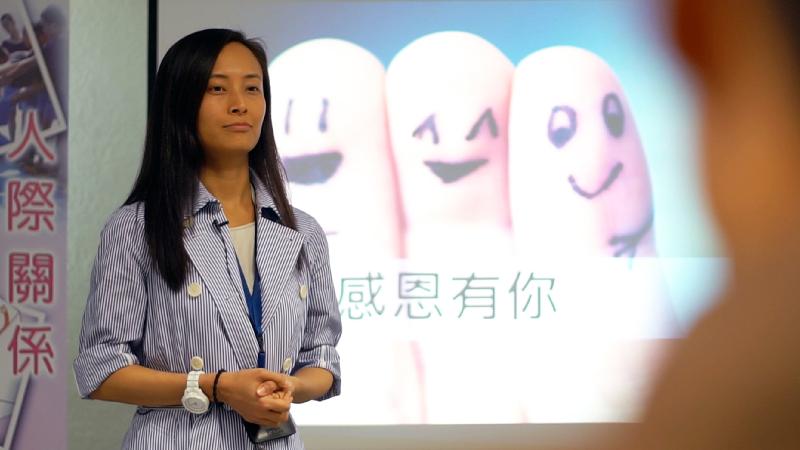 The Correctional Services Department today (October 22) released a video detailing the rehabilitation experience of a person in custody. In this scene, the clinical psychologist of Stanley Prison, Ms Yeung Hoi-man, says that Ah Shing (false name) was hot-tempered when he was admitted into prison but has changed gradually after receiving psychological treatment.