Today (December 31) is the 100th anniversary of the establishment of the Hong Kong Correctional Services Department (CSD).

The CSD (initially known as the Prisons Department) started to manage all prison facilities in Hong Kong after it was formally separated from the Police in 1920. To celebrate the centenary of the CSD, a group of correctional officers have composed five songs and compiled them into a commemorative album entitled "A Century of Passion". The album depicts the contributions of the CSD to society over the past 100 years, as well as correctional officers' mission as the last element of the criminal justice system with its dual role in ensuring safe custody and rehabilitation.

The Commissioner of Correctional Services, Mr Woo Ying-ming, said in a special message in the commemorative album, "A century ago, the CSD officially undertook the mission of upholding the last element for society. In all eras there are criminals violating the law and order in society, including those using violence or abusing drugs as well as teenagers who have gone astray. A safe and harmonious society is upheld with the presence of correctional officers who strive to perform their duties through thick and thin, and spare no effort to look after and provide guidance to persons in custody. When rehabilitated offenders lead a new life, the numbers of victims and families affected are subsequently reduced. A century has gone by, and society has become more complicated. To cater for the needs of the ever-changing society, correctional work has also become more diverse. As the Commissioner amid the centenary, I am devoted to leading the department into a new era in the aspects of safe custody, rehabilitation work and community education. My team and I will continue to work together to uphold the rule of law with courage and dedication."

In addition to the five songs in the commemorative album, the production team has specially produced exclusive music videos and musical accompaniment versions to present the five songs in visual, instrumental and singing versions.

Different versions of the five songs have been uploaded to the website of the 100th anniversary of the CSD. Members of the public are welcome to visit: https://www.csd.gov.hk/100a/studio/tc/.

On its 100th anniversary, the CSD has also launched an official Facebook page to enhance communication with the public through social media. For details, please visit www.facebook.com/csd.gov.hk or scan the attached QR code. 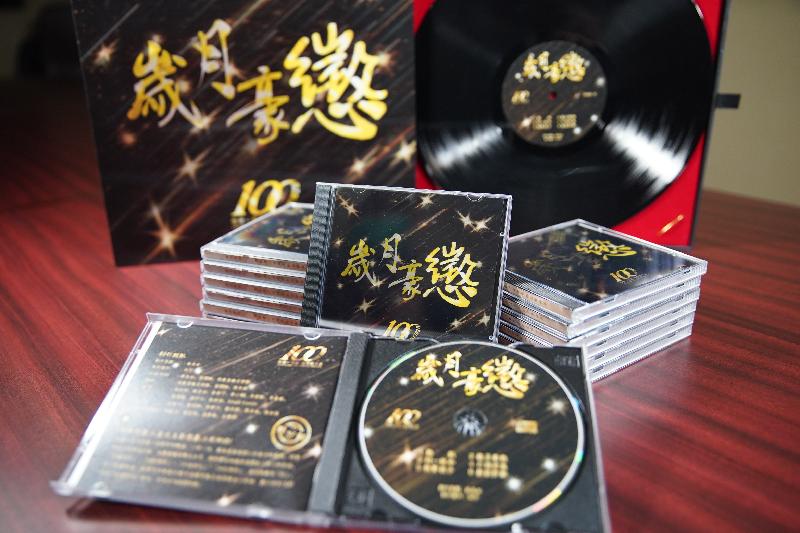 Today (December 31) is the 100th anniversary of the establishment of the Hong Kong Correctional Services Department. A commemorative album entitled "A Century of Passion", featuring five songs composed by a group of correctional officers, has been launched. 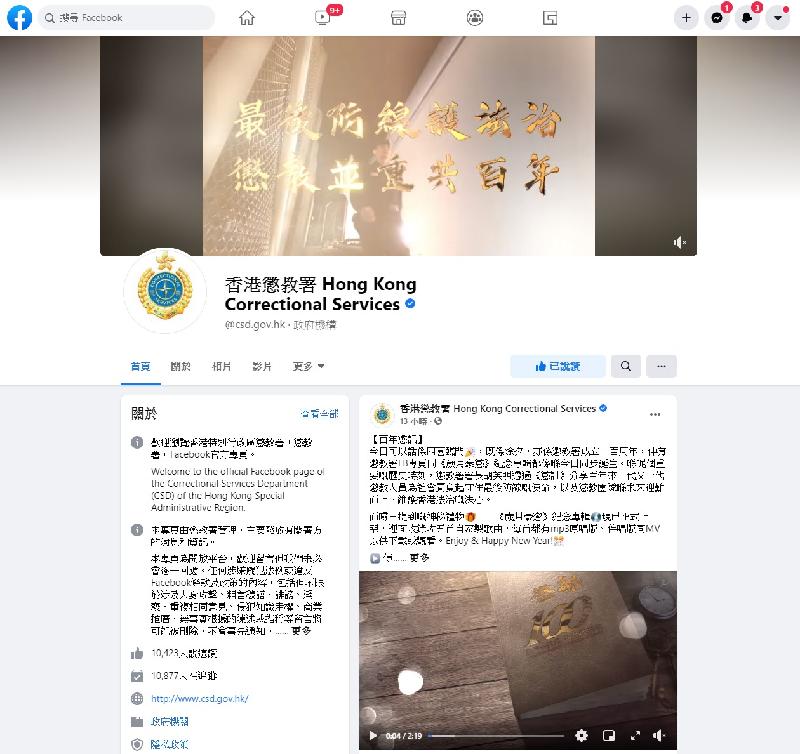 Today (December 31) is the 100th anniversary of the establishment of the Hong Kong Correctional Services Department. An official Facebook page has been launched to enhance communication with the public through social media. 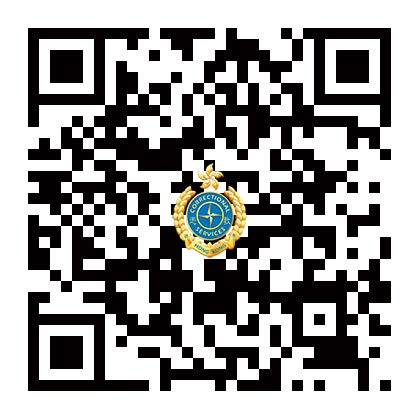